ᐉ Twitch Trends in 2021 👁️ How to be popular in Twitch 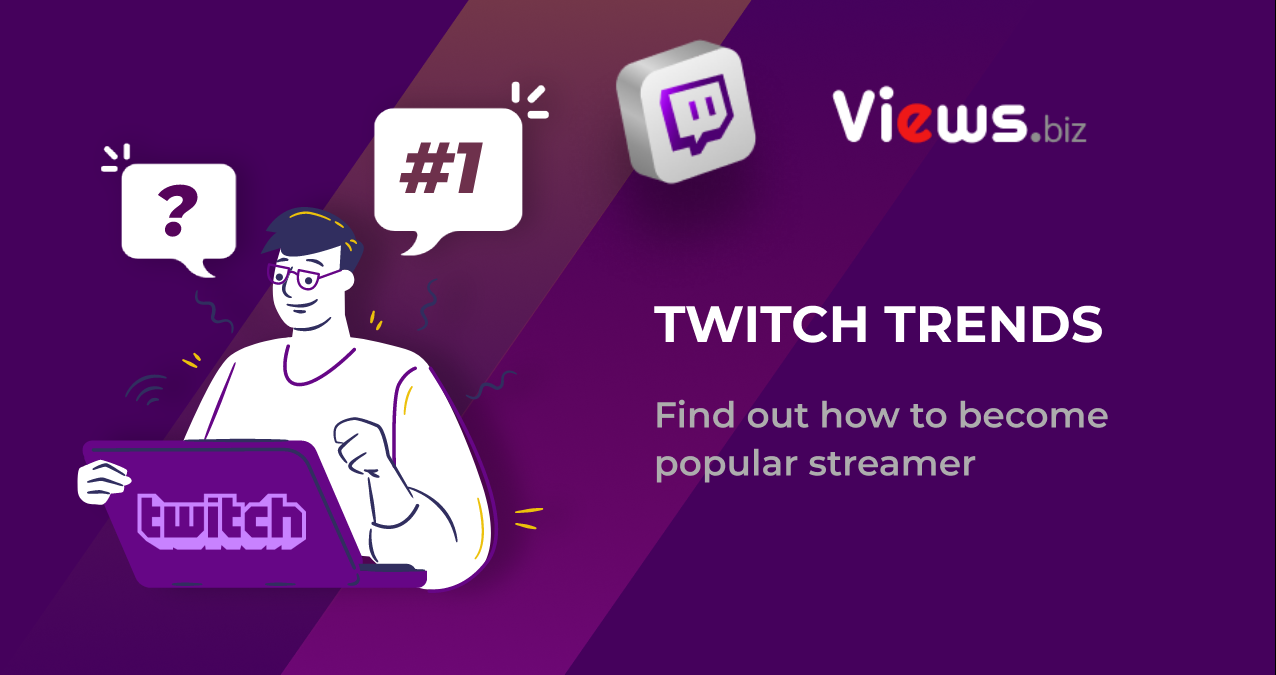 Twitch Streaming Statistics and Trends in 2021

Twitch is a livestreaming platform focused on video games.

Streaming is a young industry that cannot be called fully formed. But its turnover has already exceeded $10 billion, and more than 2 million people stream on the platforms. And, as in any industry, there are also trends here. Twitch broadcasters, perhaps most famously Ninja, have featured on the cover of ESPN. E-sports tournaments have drawn hundreds of thousands of concurrent viewers, with millions of dollars in prize money funded partly through the huge audience on Twitch.

But if you want to be popular on any social media platform you need to know trends of this platform! If you are a beginner streamer, you probably want to know which video games are particularly popular on Twitch.  And in this article we will tell you about them!

In the past years, Stream Element published the top 10 most viewed games and categories on streams in 2018. Fortnite and League of Legends took the first and second places. And on the third — IRL streams, ahead of Dota 2 and PUBG. It was their speakers who called the main trend. 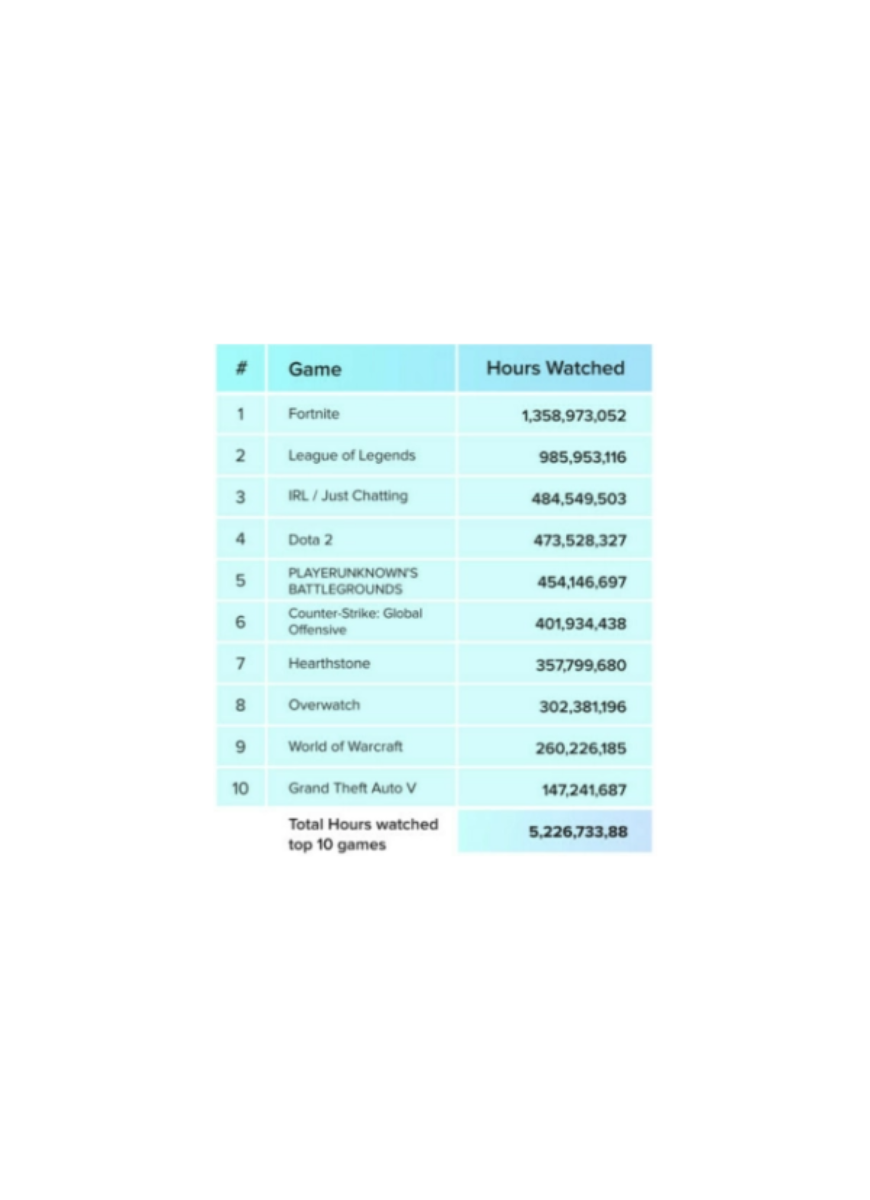 How to choose a game for streaming?

Choose a game that you really like, that you are passionate about and love to play. If you are not having fun, then the audience will easily notice it, and it is unlikely to continue watching the broadcast and ever return to the channel.

Pay attention to the chat. If the chosen game prevents you from interacting with the audience, it may be time to switch to something else, at least until you gather a significant audience.

Use gaming communities to expand your audience. There is a high probability that the game you have chosen already has a large fan base that discusses the project and actively plays it. Take advantage of this by joining the community on Twitch and platforms like Reddit and Discord.

Choose the appropriate time for the broadcast. Different video games are aimed at different audiences, so knowing exactly when to stream is no less important than the game itself. Sites like Twitch Strike and Twitch Tracker can help determine the best time to go live, and ultimately increase the number of viewers.

What else is popular on Twitch?

The most popular section remains Just Chatting - simple chatter. Everything that doesn't fit the other categories gets there. But people there not only communicate — they stream movies or comment on videos on YouTube.

So, if you want to be a popular streamer you need to follow trends of this platform and use a paid promotion. And with our services for Twitch, your promotion can be effective for a very low price!